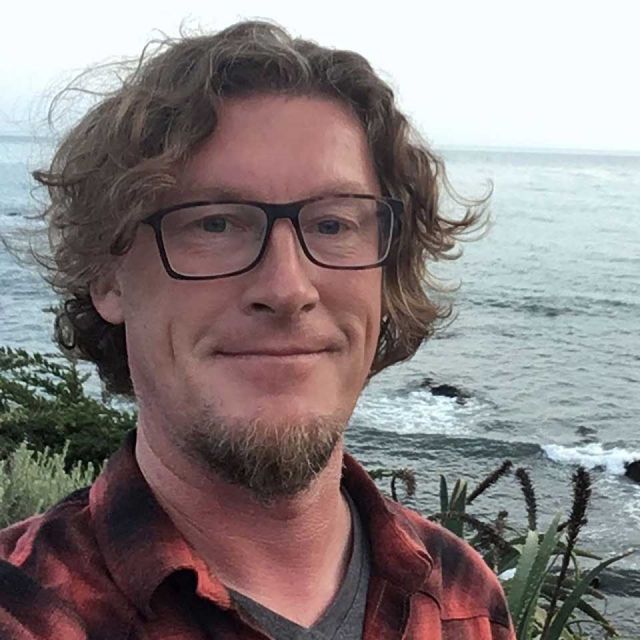 Research in the Proulx lab uses mathematical and computational approaches to understand fundamental processes in evolutionary biology. We apply these methods to a wide range of biological phenomena. For example, why do females of many species choose mates based on showy display traits? What strategies do males use to determine how much energy and time should be devoted to attracting a mate? It turns out that we can use many of the same mathematical tools to study the evolution of strategies that play out at the genetic level. How should cells evaluate signals from the environment? How should they deal with signals from the environment that might not be accurate? Our current work focuses on the evolution of decision-making gene networks that act as the "brains" of single-celled organisms and play a role in signaling within higher organisms.